You can visit our booth (7-C100) and play these awesome new games !

The DOME is the game for 2~4 players. With two players, they fight to drop down the opponent's HP to 0 or make opponent's deck out; with 3~4 players, one will be the overlord and sabotage other players.

Each player carries his own deck regarding his choice of character. There are four characters -'Lia Backtrack', 'Jerry Netbus', 'Odic Sue' and 'Yellow Dragon'. Each character's deck is optimized to use their own skills. In his turn, player can choose four actions with 3 AP.

1) Download : Draw up to 2 cards. 2) Resource Distribution : Place up to 2 cards on resource pool. 3) Installation : Play a card from hand after paying its cost. 4) Cracking : Crack the central server with your own resource.

When player do an action, it can cause the opponent's HP down or force opponent to reduce his own deck. Also some cards already installed can prevent the player from being damaged.

Cracking the central server will give the great benefits to who breaks the security track. So if you want to get that benefits, you must be the first one to break the security than your opponent.

In the GATE, a strategy game for two players, each player takes four faction cards and places the cards in front of them not shuffled, but separated by faction, face up in ascending order.

If he succeeds with an attack, the opponent receives damage; if damage reaches a certain amount, that faction's "gate" perishes. When a player's two gates are demolished, the game ends and that player loses.

The core box of the GATE contains eight sets of factions, some of which are connected with worlds of other games, such as the DOME. More faction packs will be released after the core set.

* You can preorder these titles now - there are not much stocks in the fair ;)

FIND THE LOST RUNES AND SAVE THE PLANET 'ASTEROS' !!

*Rising 5 'Runes of Asteros' intro movie FIND THE LOST RUNES AND SAVE THE PLANET ASTEROS! A long, long time ago, the ancient King of... 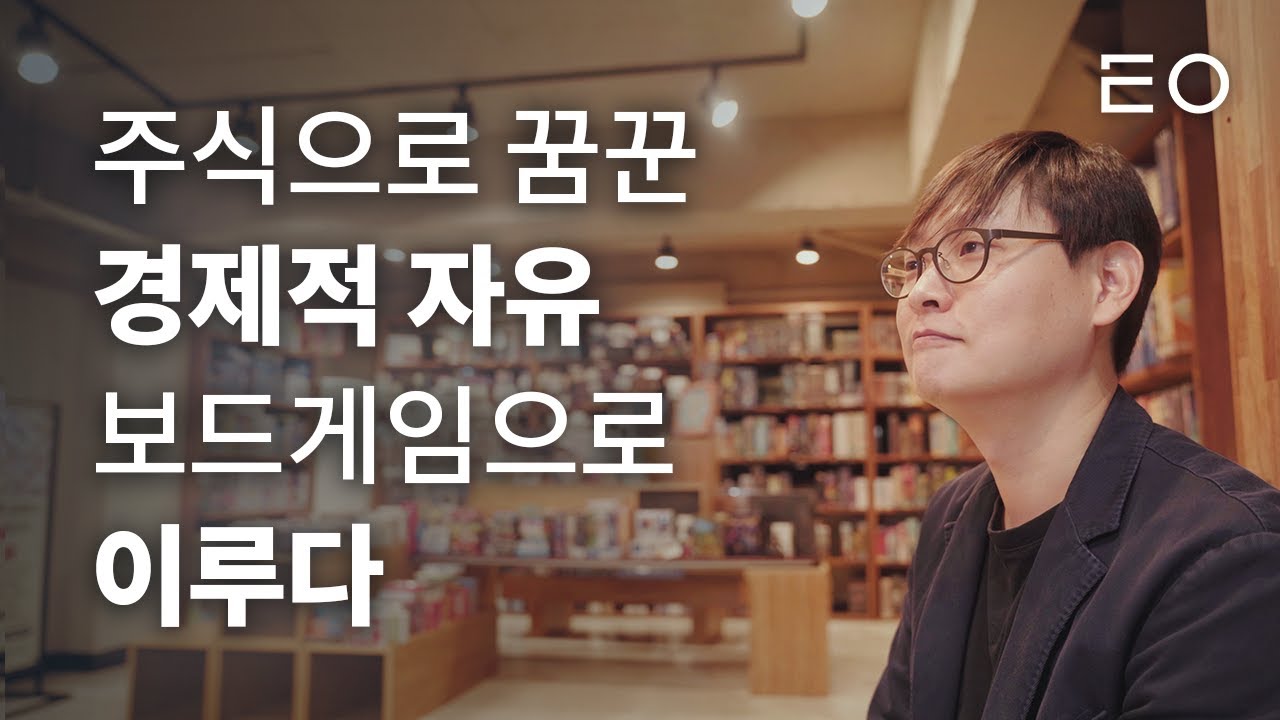